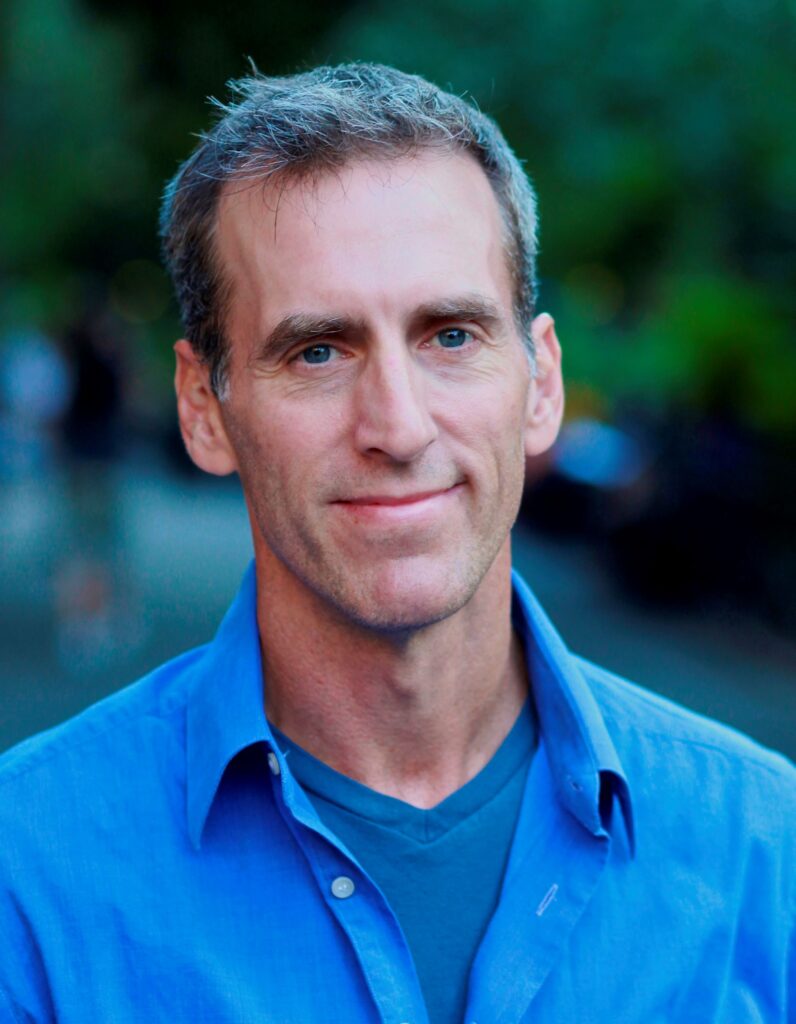 Tim Johnston is the author of the novels                With These Hands (forthcoming, 2023), Descent, The Current, the story collection Irish Girl, and the Young Adult novel Never So Green. A New York Times, USA Today, and Indie national bestseller, Descent has been published internationally and optioned for film. Also optioned for film, The Current won the Midland Authors 2020 Adult Fiction Award. The stories of Irish Girl won an O. Henry Prize, the New Letters Award for Writers, and the Gival Press Short Story Award, while the collection itself won the 2009 Katherine Anne Porter Prize in Short Fiction. Tim’s stories have appeared in New England Review, New Letters, The Iowa Review, The Missouri Review, Double Take, Best Life Magazine, and Narrative Magazine, among others. He holds degrees from the University of Iowa and the University of Massachusetts, Amherst. In 2011-12 he was the Jenny McKean Moore Writer-in-Washington Fellow at The George Washington University, and he is the recipient of the 2015 Iowa Author Award. Tim currently lives in Iowa City, Iowa.

tim on the social webs